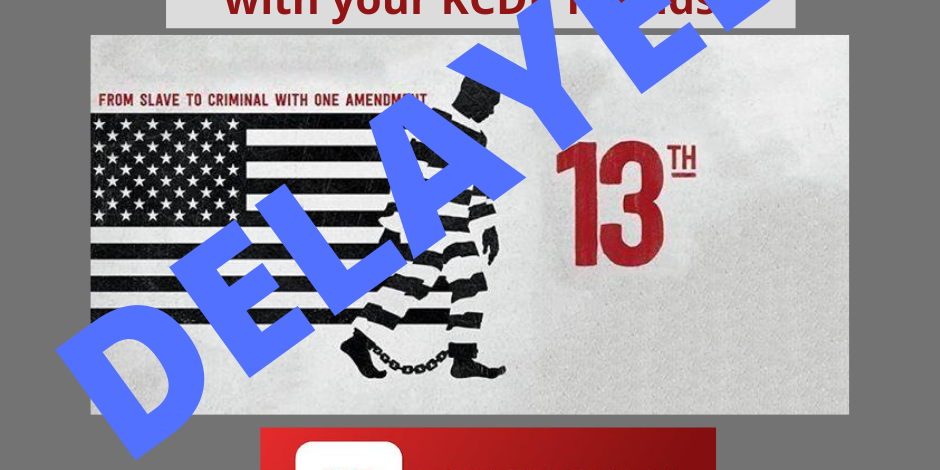 Locked Up in the Land of the Free

The film explores the "intersection of race, justice, and mass incarceration in the United States;"[3] it is titled after the Thirteenth Amendment to the United States Constitution, adopted in 1865, which abolished slavery throughout the United States and ended involuntary servitude except as a punishment for conviction of a crime.

DuVernay contends that slavery has been perpetuated since the end of the American Civil War through criminalizing behavior and enabling police to arrest poor freedmen and force them to work for the state under convict leasing; suppression of African Americans by disenfranchisement, lynchings, and Jim Crow; politicians declaring a war on drugs that weighs more heavily on minority communities and, by the late 20th century, mass incarceration of people of color in the United States. She examines the prison-industrial complex and the emerging detention-industrial complex, discussing how much money is being made by corporations from such incarcerations.

Join us for a viewing of 13th