On November 3, voters will take part in the 2020 General Election which includes the presidential election as well as choosing state and Kenosha County representatives.

We are so excited about our slate of great Democratic candidates!

Are you registered to vote? Have you signed up to vote absentee?

You can check your voter status, request an absentee ballot, find your polling location for in-person voting and see a sample ballot at the My Vote WI website. 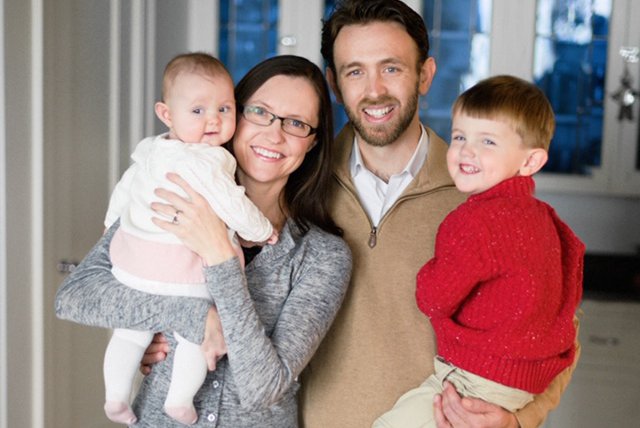 Roger Polack grew up in Racine, one of four children in a blue-collar family.  After graduating from Horlick High School, he put himself through UW-Madison and ultimately law school at Georgetown University, studying law at night while working on some of the most pressing national security issues our country faces during the day.

Polack served in the Bush and Obama administrations as an intelligence analyst and then senior policy advisor. He deployed to Afghanistan multiple times to take on the Taliban, shut down their financing pipeline, and expose corruption in Afghanistan.  He also worked to hold China’s feet to the fire on investment and national security issues and to stop Iran’s nuclear ambitions. Since then he’s served as an attorney focusing on public international law and investigations.

Polack’s running for Congress because he wants to continue serving our country and ensure that every family, just like his own, has the opportunity to build a better life for themselves. 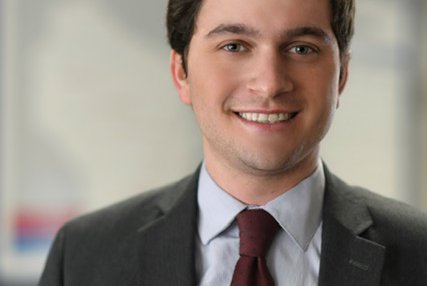 State Rep. Tip McGuire represents the 64th Assembly District, which is made up of parts of the City of Kenosha, the Village of Somers, the Village of Mount Pleasant, the Village of Elmwood Park, and the City of Racine. Rep. McGuire was elected in May of 2019 to fill the vacancy created by the appointment of then-Rep. Peter Barca as Secretary of the Department of Revenue.

Rep. McGuire is a graduate of Marquette University, and was born and raised in Somers, WI, in the 64th Assembly District. He has served his community in a number of ways, notably as a board member for the National Alliance for Mental Illness - Kenosha County, and as President of the Kenosha Public Library Foundation. Rep. McGuire currently resides in Kenosha.

Since his election to the State Assembly in 2019, Rep. McGuire has focused on the challenges facing working families in Wisconsin, advocating for legislation that makes homeownership more attainable for first-time homebuyers, Buy American legislation that increase opportunities for American companies and small businesses to get government contracts, and protections for homeowners along the state’s shoreline. Rep. McGuire has used his experience as a criminal prosecutor and mental health advocate to push for criminal justice reform, and is a leading co-sponsor of the Equal Rights Amendment in Wisconsin. 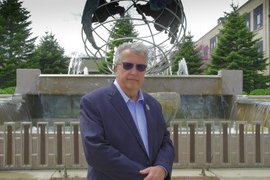 Serving his third term in the State Assembly, Tod represents the 65th Assembly District, which is comprised of the City of Kenosha.

He is ranking member on the Assembly Jobs & Economy Committee.

In 2008, Tod was elected to the Kenosha City Council, where he once again represented working people. Having been re-elected two more times, Tod finished out his last term as Alder for District 6 in 2014.

​Tod is married to Kristi Kurklis-Ohnstad. Tod and Kristi have two dogs - Sadie and Henry.