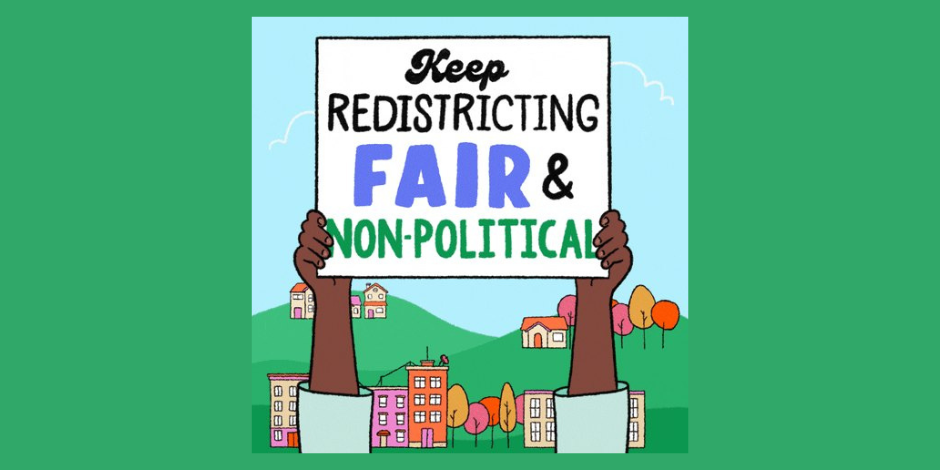 Next Spring, we can elect a Supreme Court Justice who believes in non-partisan maps too

In Michigan, Democrats won 51% of the vote and will hold about 52% of the seats because they have a non-partisan commission that draws their voting maps.

In Wisconsin, Democrats won 51% of the vote but will only hold 30% of the seats because Republican politicians draw our maps.

56 of the 72 counties in Wisconsin are now on record in favor of banning gerrymandering (maps that are manipulated to advantage one political party). 56 counties have passed either resolutions or referendums - and in some counties like Kenosha, both, saying they want to end manipulated voting maps drawn by political parties.

In a September 2021 poll, 87% of Wisconsin voters wanted non-partisan voting maps. This was consistent across ideological lines: with 91 percent of Democrats, 88 percent of independents, and 84 percent of Republicans opposed gerrymandering.

Yet because Wisconsin's maps have been heavily manipulated to advantage one political party, politicians from that party control what legislation gets to have a hearing, what bills pass and even how our voting maps are drawn. Their seats have been drawn to protect them, filled with voters who reliably vote for that party. This leads to candidates who are more extreme and also candidates who feel they do not have to listen to all the voters in their district before deciding how to vote.

Here is a short video that shows how maps can be manipulated to benefit one political party over another:

Next Spring in Wisconsin, we have the chance to elect a Supreme Court justice who believes in non-partisan voting maps. Who believes people should pick their politicians, rather than politicians drawing maps to that keep their seats safe and that undermine democracy.