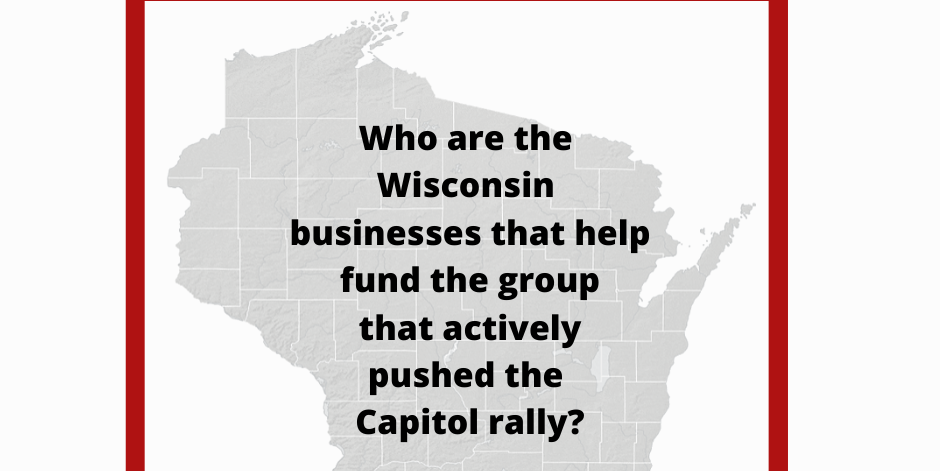 An arm of the Republican Attorneys General Association (RAGA) called the Rule of Law Defense Fund (RLDF) made robocalls urging listeners to attend a “Stop the Steal” rally on Jan. 6 along with the time and location of the protest.

RAGA is a political organization that helps elect Republican attorneys general and can accept unlimited contributions from wealthy individuals and corporations.

The top WISCONSIN contributors to RAGA were:

Federal prosecutors offered an ominous new assessment of last week’s siege of the U.S. Capitol by Trump’s supporters on Thursday, saying in a court filing that rioters intended “to capture and assassinate elected officials.”