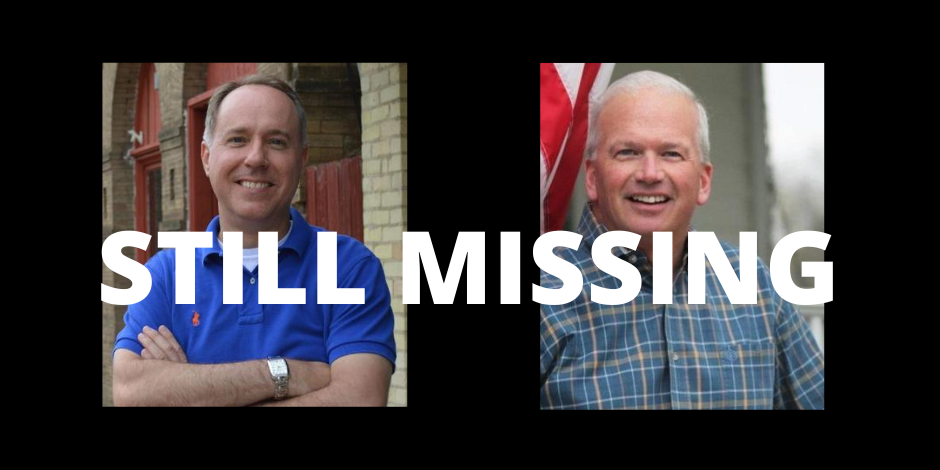 The Wisconsin State Capitol has been deserted for months even as the state faces crises not seen in generations.

And less than 100 days from now, Wisconsin will confront its biggest hurdle yet, the presidential election.

And Wisconsin Republicans are completely missing in action.

Cases of coronavirus are rising, thousands are in Wisconsin streets protesting racial inequities, and thousands more are waiting weeks and months for unemployment benefits — forcing some to lose homes, meals and hope.

The state Legislature has passed one bill in four months. Its Republican leaders knocked down Democratic Gov. Tony Evers' plan to navigate the pandemic and refused to adopt new rules to put in its place.

And Wisconsin is now in a minority of states without a face mask requirement.

"State government has just simply failed to respond to an enormous crisis."

The legislature hasn't met or taken action in over 100 days.

There's been no action since April 15 on pandemic, police reform, or budget shortfalls.

The Legislature — which did not include even $1 of funding in its pandemic bill — has not met. Assembly Republican leadership has only come forward to tell police, mayors and Evers what to do about the destruction of state property the morning after statues were damaged in downtown protests, and again, later, to tell Evers what they thought he should do about delays and problems with unemployment benefits by providing forgivable loans to people who applied for unemployment compensation.

Yet the Legislature has taken — or left undone — actions that have put hurdles in the way of receiving unemployment. Many of these passed under full Republican control and were signed by former Gov. Scott Walker. And the technology used to process the claims is decades old and has not been replaced by lawmakers of either party.

Assembly Republicans, including Speaker Robin Vos and Majority Leader Jim Steineke, held those news conferences, while Fitzgerald, who is running for Congress, has rarely been seen. Republicans were most visible when they took their complaints against Evers to the Wisconsin Supreme Court, where justices curbed executive powers, forced in-person elections during a pandemic and overturned the governor’s Safer-at-Home order.

The November election will take place while the pandemic continues. Even so, many Republicans are crusading against mail-in ballots.

While Gov. Evers deals with the impact of the pandemic on our state, the crisis school districts are facing whether to open to in-person learning, the lack of broadband services, the crisis of racial justice and need for police reform, budget shortfalls, evictions and more, where are Republicans?

Safely at home, collecting a paycheck and failing to show any leadership during the most challenging period of our generation.

Where Are Republican Leaders?