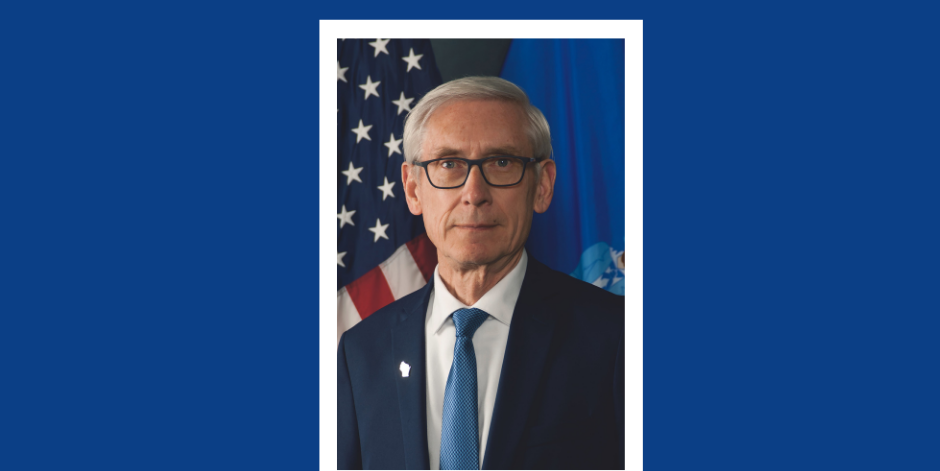 Jacob Blake was shot in the back multiple times by Kenosha police officer Rusten Sheskey on the evening of August 23rd in front of his three young children.
The shooting was captured on video by a bystander and shared widely on social media that evening.
Citizen unrest followed.
Kenosha County Emergency Management alerted Mayor John Antaramian and County Executive Jim Kreuser to the unrest at approximately 1:00 am on August 24th, just hours after the shooting. They were told additional help would be necessary to quell the unrest.
Gov. Evers was contacted immediately and ordered the National Guard response to Kenosha. National Guard troops cannot be ordered unless authorized by the Governor.

It takes at least 12 hours for the National Guard to mobilize this team. They arrived in Kenosha on the 24th. A Quick Response Force company is comprised of 125 soldiers.

Maj. General Knapp can only send in as many troops as are available and who have the relevant skills and training for the mission. Even though there are over 7700 National Guard troops in Wisconsin, there is only 1 battalion (equivalent to three companies) of troops who are trained for riot support.

On Tuesday, August 25th, after being informed of the need for additional help, Gov. Evers requested troops from neighboring states. His request was granted.

None of the National Guard troops in Wisconsin were federalized, meaning under control of the federal government.

By Wednesday, most of the violence was over, however, the National Guard presence continued in Kenosha.

Close to 2000 National Guard troops were in Kenosha by the end of the week at the order of Maj. General Knapp.

The National Guard withdrew from Kenosha on September 10th.

While Republicans are trying to politicize the damage caused by unrest due to the police shooting, the reality is Gov. Evers did everything within his powers to address the situation as quickly as possible.

During a Milwaukee Press Club discussion, Evers said he responded to every request from both city and county officials regarding Wisconsin National Guard deployment last month. Guard members were deployed as protests turned violent after police shot Blake, a 29-year-old Black man, seven times in the back Aug. 23.

“Clearly I would not change anything that I did,” Evers said. “We met every request the city and county of Kenosha asked us.”

Evers said the only assistance he turned down from President Donald Trump’s administration was aid from the Department of Homeland Security, because he “saw how poorly that played out in Portland” and because National Guard troops had already been ordered from other states.

Trump’s False and Misleading Statements About Protests and Violence