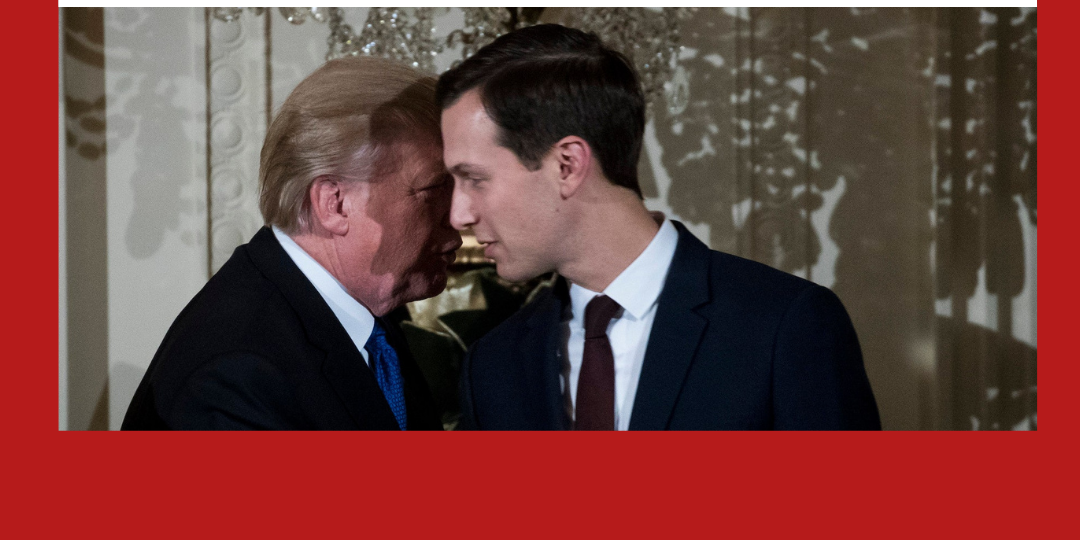 Trump, his family and his cronies were major recipients: often while protecting few jobs

The Payroll Protection Program's (PPP) intent was to help small businesses struggling under the effects of coronavirus lockdown measures so their employees could retain their jobs.

Enter Donald Trump, his family and his cronies.

Over 25 PPP loans worth more than $3.65 million were given to businesses with addresses at Trump and Kushner real estate properties, paying rent to those owners.

Fifteen of the properties self-reported that they only kept one job, zero jobs or did not report a number at all.

The loans to Trump and Kushner properties included a $2,164,543 loan to the Triomphe Restaurant Corp., at the Trump International Hotel & Tower in New York City. The company reported the money didn’t go to keeping any jobs. It later closed.

A company called LB City Inc, which is at Kushner’s Bungalow Hotel in Long Branch, New Jersey, received a loan for $505,552.50 that it used to keep 155 jobs.

“Many months and broken promises later, the court-ordered release of this crucial data while the Trump administration is one foot out the door is a shameful dereliction of duty and flagrant mismanagement of a program that millions of workers and small businesses needed to get through this pandemic,” Kyle Herrig, president of Accountable.US, an accountability watchdog, said in a statement.

But almost from the start, the Trump Administration's handling of the PPP drew criticism for how it was administered and messaged, and whether it was equitable.

Large national banks initially gave loans only to customers with whom they had pre-existing lending relationships. Businesses owned by people of color without strong banking relationships found themselves with limited access and forced them to find other routes for funding. There was also the persistent question of what defined a “small business,” after lobbying by the hotel and restaurant industry ballooned the maximum number of employees allowable to 500, even though over 98 percent of the small businesses in America have fewer than 100 employees.

New PPP Loan Data Reveals Most Of The $525 Billion Given Out Went To Larger Businesses—And Some With Trump, Kushner Ties