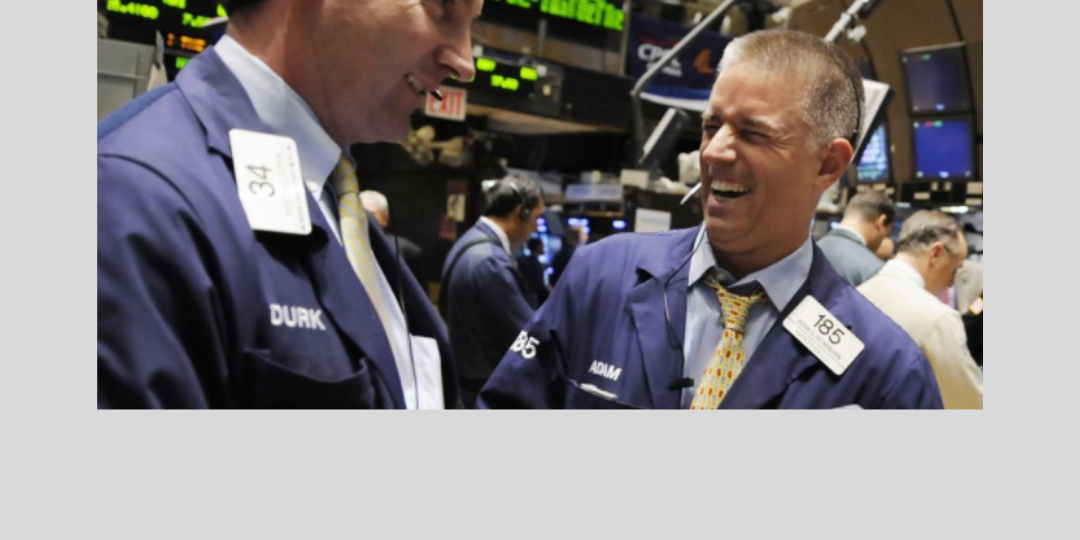 The Stock Market Is (Still) Not The Economy

November was a brutal month for many Americans

Stocks are not the economy.

Only a slim majority of Americans have any stake at all in the stock market with only approximately 55% owning any stocks.

In November, the Dow posted its best month in over 30 years.

Yet despite this, gripped by the accelerating viral outbreak, the U.S. economy is under pressure from persistent layoffs, diminished income and nervous consumers, whose spending is needed to drive a recovery from the pandemic.

4 million people tested positive for the coronavirus in November, doubling October's total, in the same month stocks posted record highs. 170,000 Americans on average are testing positive each day. The U.S. had more infections in November than most countries have had in a year.

States are adding new restrictions and lock-downs as the virus surges and hospitals and their staffs are overwhelmed.

The number of Americans who applied for state unemployment benefits in late November rose for the second week in a row to a five-week high, signalling the record rise in coronavirus cases has put a dent in hiring and could be applying the brakes to the economic recovery.

Over 100,000 small businesses had closed their doors by the end of September of this year.

When the eviction moratorium ends on Dec. 31st, up to 6,471,000 households could be at risk of losing their homes as the pandemic continues to grow.

Regardless of how the stock market is performing, it is not the economy and America is hurting due to the fact the coronavirus has been ineffectively managed by this administration. It is also an indicator of the growing wealth gap in America.

U.S. reported more COVID-19 cases in November than most countries had all year

U.S. Jobless-Claims Data to Come With Disclaimer on Accuracy

Nearly 100,000 establishments that temporarily shut down due to the pandemic are now out of business