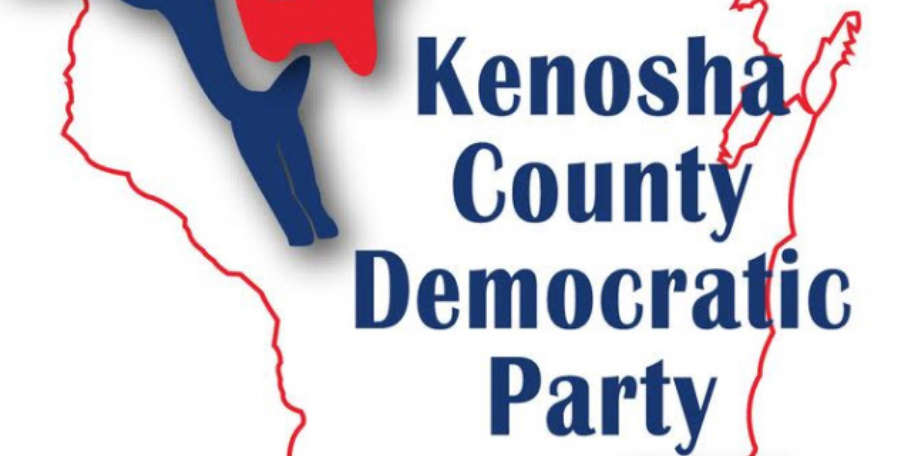 On August 20th, the Democratic Party of Wisconsin’s state Administration Committee took the unusual step of suspending the membership of Joe Cardinali from the party after reviewing over 70 pages of documentation outlining his actions over the past two months. The officers of the Kenosha County Democratic Party’s Executive Board voted to remove him from his non-officer position on August 14th.

These actions were not taken lightly but were in response to repeated false statements and accusations, acts of harassment and intimidation, defamation, unauthorized communications and threats to members of the KCDP Executive Board. Some of these actions were carried out publicly through social media attacks against the state party chairperson, the state party, the National Party, members of the local KCDP board and the local KCDP chairperson. Some actions were conducted privately. Social media attacks by Cardinali were shared by him throughout the state in several different groups, which is why we are publicly sharing the state party's Administrative Committee’s decision regarding Cardinali’s membership.

Cardinali voluntarily submitted an apology in writing to the KCDP board and the state party's Administration Committee, admitting the falseness of his accusations and the harm that they caused along with his own mental health struggles about which he has been equally open about on social media. Following the state party's Administration Committee’s decision he has also agreed to issue a public apology for his harmful actions. We sincerely wish Joe the best in dealing with his mental health issues he highlighted in his apology and that he is one day able to reach a place of health and wellness.

We would like to express our appreciation to the leaders and individuals in our community who reached out to ask questions and/or offer support during this trying time. We regret any confusion or harm the actions of this individual may have caused.

The Democratic Party at all levels has taken a strong stand against bullying and all forms of harassment; we expect our representatives to conduct themselves with integrity and respect. Cardinali’s behavior has caused genuine harm to the reputations of the people and organizations he publicly claimed to represent and support.

While these attacks distracted us momentarily from our mission, our goal as a party remains to build positive community relations. We look forward to continuing to work in cooperation with local organizations to elect strong Democratic leaders, to register voters and to advocate for policies that promote inclusion, equity and justice.