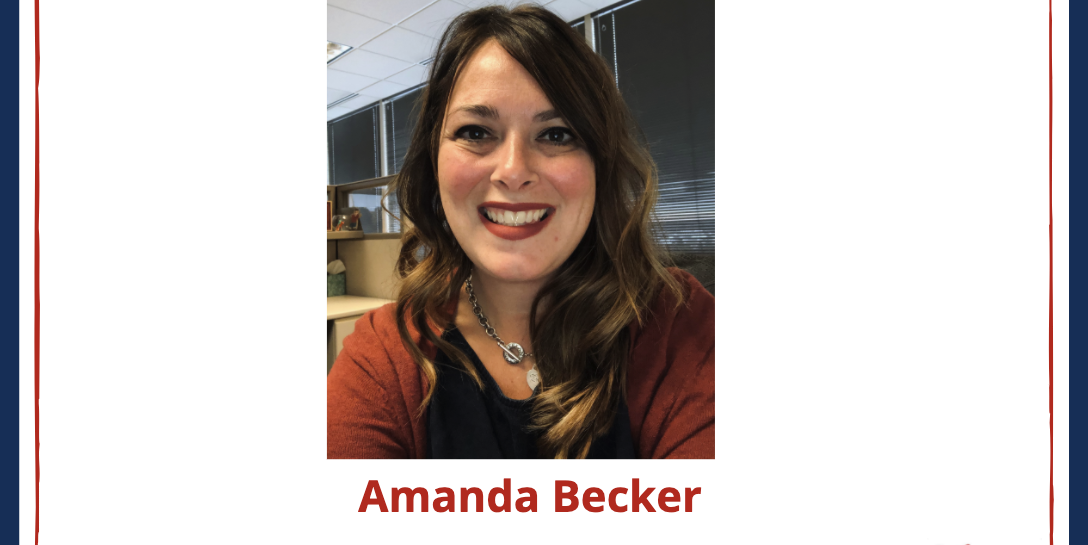 The pandemic has not only killed over 215,000 Americans, it has also stifled the growth of the American economy. We started to see some growth in August as the result of many Americans going back to work, but September has brought us four straight weeks of losses. Financial experts say it could take us years to recover. Unemployment is currently at 8.4%, more and more Americans are filing unemployment claims every week, and the number of jobless claims is over 12 million.

Vice President Biden’s Build Back Better plan will focus on millions of new jobs in construction, manufacturing and infrastructure. He will also focus on getting small businesses back on their feet and will bring manufacturing jobs back to the US to reduce our dependence on China. Biden’s plan will also focus on raising wages so that folks are paid fairly for a decent day’s work. Build Back Better also eliminates the Trump tax cuts for the super wealthy and corporations, this means that folks making over $400,000 can expect to pay their fair share.

Moody’s recently did an analysis of both Biden and Trump’s economic plans to assess which would be better for the American economy. They came to the conclusion that “Largely because of Biden’s substantially more expansive fiscal policies, the economy would return to full employment more quickly coming out of the pandemic than under Trump—in the second half of 2022 under Biden, compared with the first half of 2024 under Trump.”

I want to see the American economy build back better, what say you?