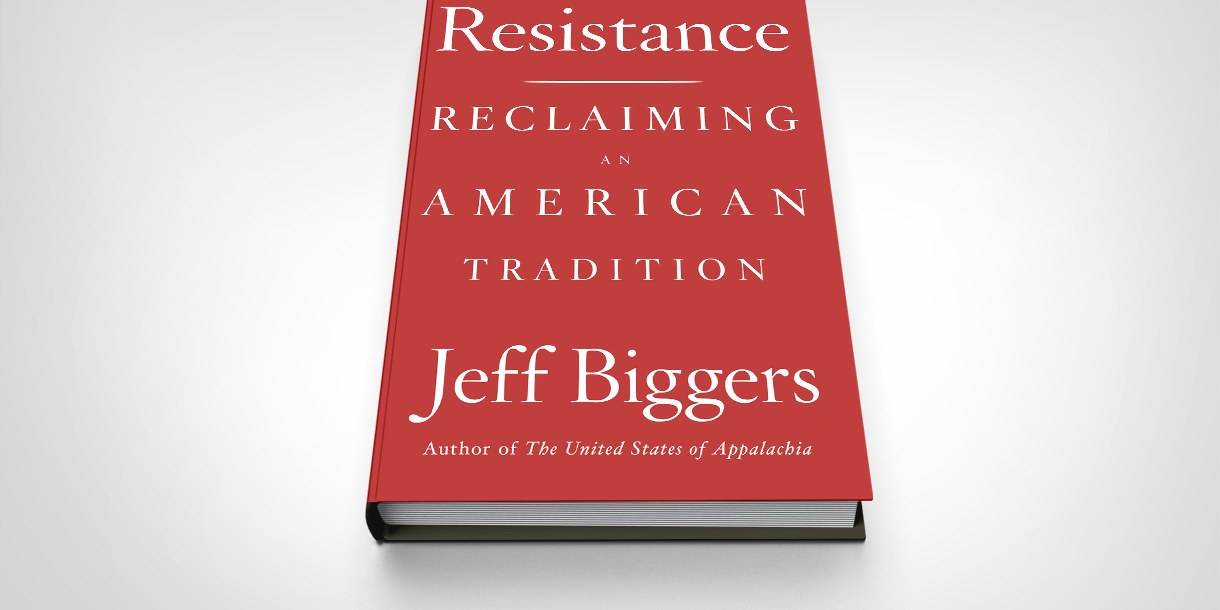 This "powerful, urgent" narrative history of resistance campaigns throughout history and how they affect today's battles (Jeff Chang, author of We Gon’ Be Alright)--from the American Revolution and the defeat of fascism during WWII, to landmark battles for civil rights and the new movements for equity.

Across cities, towns, and campuses, Americans are grappling with overwhelming challenges and the daily fallout from the most authoritarian White House policies in recent memory.

In this inspiring narrative history, Jeff Biggers reframes today’s battles as a continuum of a vibrant American tradition. Resistance is a chronicle of the courageous resistance movements that have insured the benchmarks of our democracy--movements that served on the front lines of the American Revolution, the defense of the Constitution and Bill of Rights, the defeat of fascism during World War II, and landmark civil rights and environmental protection achievements.

Legendary historian Studs Terkel praised Biggers’s The United States of Appalachia as a "how-to book" in the tradition of the American Revolution. With Resistance, Biggers opens a new window into American history and its meaning today. In a recovery of unsung heroes, including Revolutionary forefather Thomas Paine, Resistance is a provocative reconsideration of the American Revolution, bringing alive the early struggles of Indigenous peoples and people of color, and immigration, women’s rights, and environmental justice movements. With lucidity, meticulousness, and wit, Biggers unfolds one of our country’s best-kept secrets: in dealing with the most challenging issues of every generation, resistance to duplicitous civil authority has defined our quintessential American story.

"Resist we must, resist we will--and as this volume powerfully reminds us, in so doing we are acting on the deepest American instincts." ―Bill McKibben, author of Radio Free Vermont: A Fable of Resistance