Come to a meeting!

1st Thursday of the month

2nd Wednesday of the month 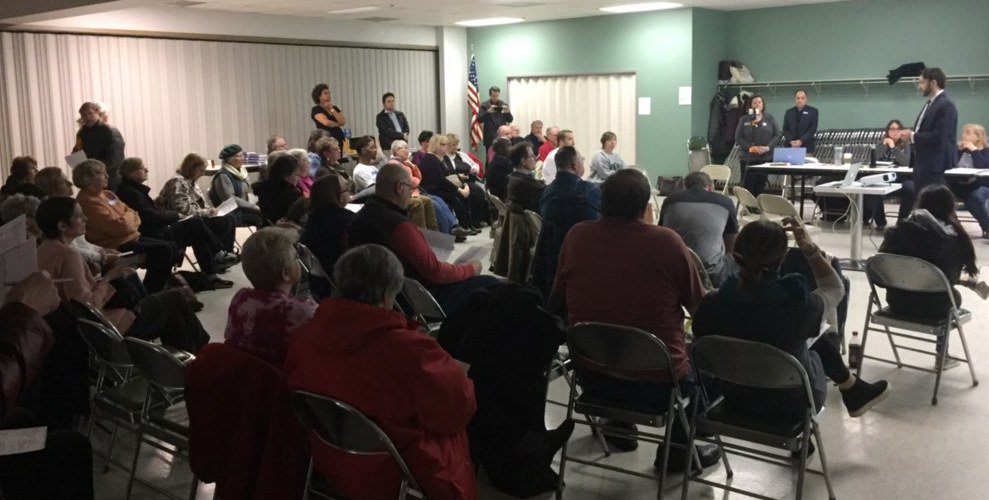 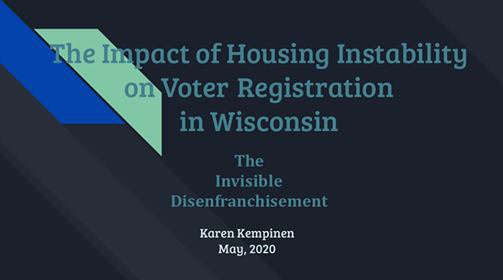 "The Impact of Housing Instability on Voter Registration in Wisconsin:
The Invisible Disenfranchisement" presented by Karen Kempinen

Most of the persons in Kenosha County who do not have stable housing are "doubled up" or "tripled up" with friends and family. While Wisconsin has clear and simple procedures for persons who are literally homeless to register to vote, the other persons who live with housing instability face often insurmountable barriers to registering to vote.

Join in a discussion of this intriguing, thought-provoking book.
For the first time, the Cambridge Analytica whistleblower tells the inside story of the data mining and psychological manipulation behind the election of Donald Trump and the Brexit referendum, connecting Facebook, WikiLeaks, Russian intelligence, and international hackers.
Mindf*ck goes deep inside Cambridge Analytica’s “American operations,” which were driven by Steve Bannon’s vision to remake America and fueled by mysterious billionaire Robert Mercer’s money, as it weaponized and wielded the massive store of data it had harvested on individuals - in excess of 87 million - to disunite the United States and set Americans against each other. Bannon had long sensed that deep within America’s soul lurked an explosive tension. Cambridge Analytica had the data to prove it, and in 2016 Bannon had a presidential campaign to use as his proving ground. 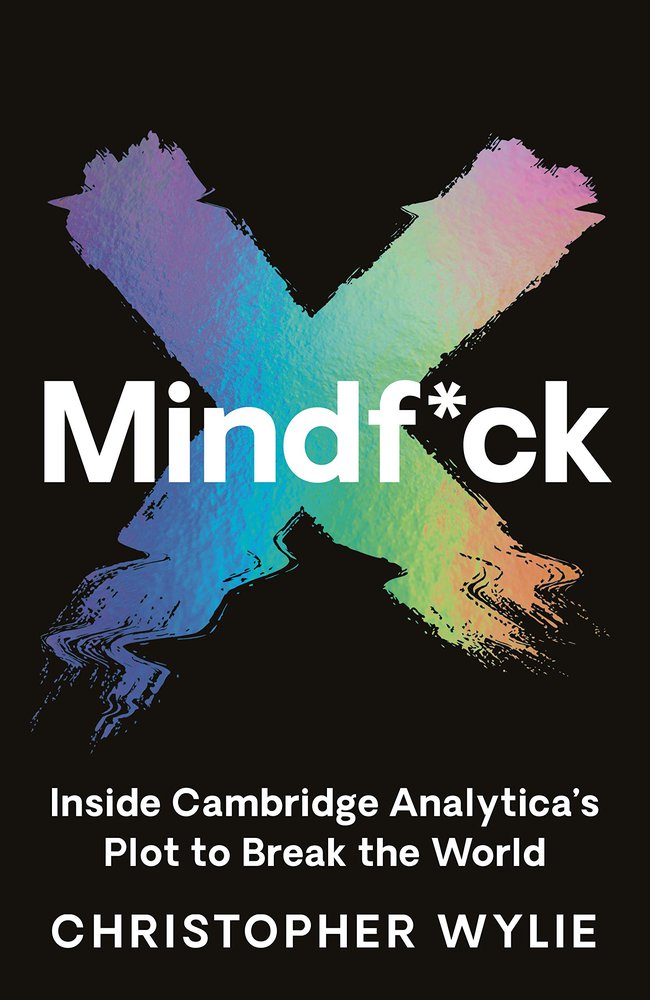