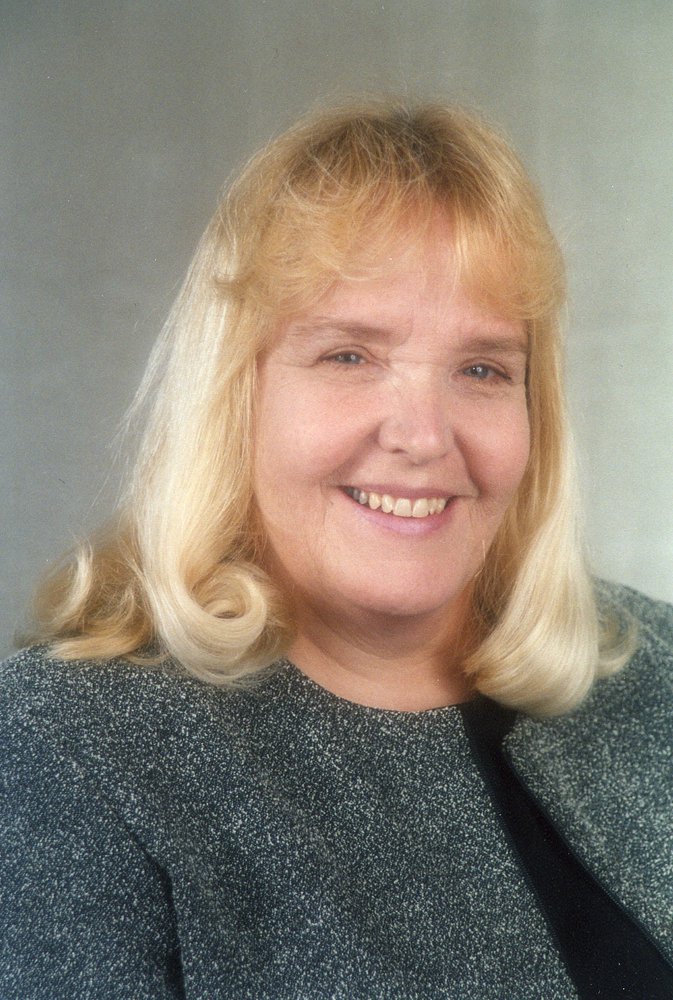 Sally was born and raised in Racine and has lived in Kenosha with her husband, Ken, for 41 years. They have two grown children and four adorable granddaughters. Sally was a teacher for Racine Unified School District for 40 year. After retiring she enjoyed working as a Realtor for two years and volunteering for Meals on Wheels, Kafasi, and the Democratic Party.

Sally first became involved in activism in the mid-sixties during the immoral Vietnam War and the Civil Rights and Women’s Movements. She dedicated most of her time working for equal pay, benefits, and choice for women. During her career as a teacher she was a longtime union rep fighting for the rights of teachers and students. She rejoined that fight during the Act 10 protests.

Sally joined the Kenosha County Democratic Party in 2005 after just working on campaigns. She has served on the board for 12 years; as a member at large, secretary, treasurer, and presently as Vice-Chair. She has chaired committees and events including Fundraising, Office, Publicity, Annual Dinner, parades, and annual picnic. She is most proud of her determination, along with a small group of people, to have opened a permanent office and keep it open for four years. She will continue working to keep moving democracy forward for her grandkids and the country.