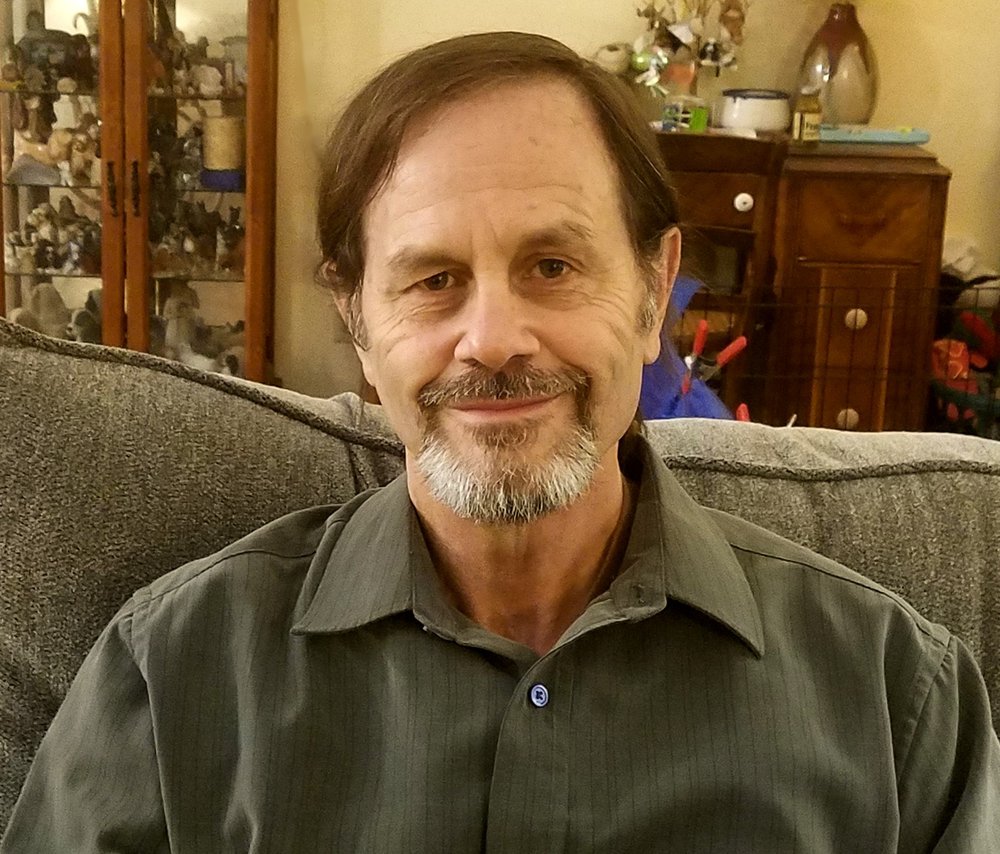 Max joined the KCDP Executive board in July 2020. His active participation in Democratic activities began with his organized support for Democratic causes and candidates in 2000 as a volunteer for Al Gore’s campaign in Sioux Falls, SD. Since returning to Wisconsin in 2001, Max has volunteered for several campaigns, including Tom Barrett for Governor, Hillary Clinton, Randy Bryce and Joe Biden.

Max is originally from Minneapolis, but Wisconsin has been home since he enrolled at the University of Wisconsin-Madison in Political Science in the late ‘70s. Max later pursued his interest in political institutions and processes with a Master’s Degree in Public Administration from the University of Missouri-Columbia.

Max has also done several years of service for the communities where he’s lived, including Madison Community Co-Operatives, the Sioux Falls Food Pantry, the Chippewa Valley Free Clinic and the United Way of the Greater Chippewa Valley.

Professionally, Max worked for ten years in public safety as a 911 dispatcher and as an emergency communications director. In 2001, Max began his career as a healthcare manager, working for healthcare organizations in Marshfield, Eau Claire, Chicago and Southeastern Wisconsin.

Not surprisingly, Max is passionate about the issues around law enforcement and healthcare.