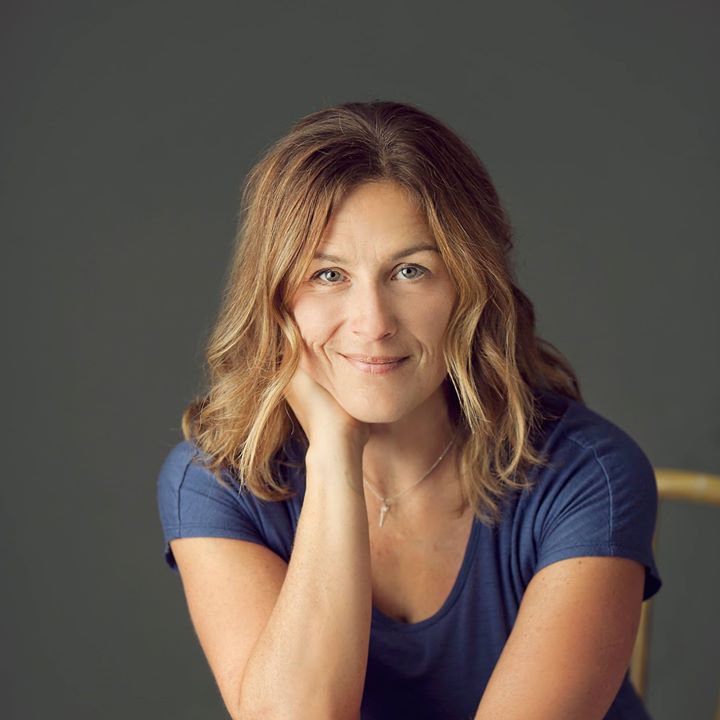 Born and raised in Wisconsin, Lori came to Kenosha County by way of first Fond du Lac and then Milwaukee, where she taught English and acted as Learning Coordinator in several Milwaukee Public Schools. Her husband Rob’s job brought them to Kenosha County in 2006.

Lori’s path to chairing the Kenosha County Democratic Party probably began by growing up in a family where public service was common. It became her personal reality when she and her husband co-founded the Indivisible Group Left of the I in early 2017. She went on to advocate for good sense gun laws at our state capitol and became a CUSH Core group co-leader. Her passion for organizing grew as a volunteer advocate for Planned Parenthood and Wisconsin’s representative to their first National Speakers’ Bureau. She also served on the PPWI Board of Directors. Lori’s whole family became active in Voces de la Frontera and YES in 2017 as allies for the rights of our undocumented neighbors and DACA recipients.

An Emerge America D.C. Bootcamp graduate, Lori was recruited by the Wisconsin State Senate Democratic Committee to run for SD-21 in 2018. In this extremely gerrymandered district, Lori came within 8 points of beating the Republican incumbent, and her campaign was one of those instrumental in taking progressive canvassing and representation to western Kenosha County.

Lori lives in Bristol with her husband Rob, two teen-aged kids, golden retriever, and adopted barn kitten. She is a fierce advocate of, among other passions, worker rights and access to healthcare.