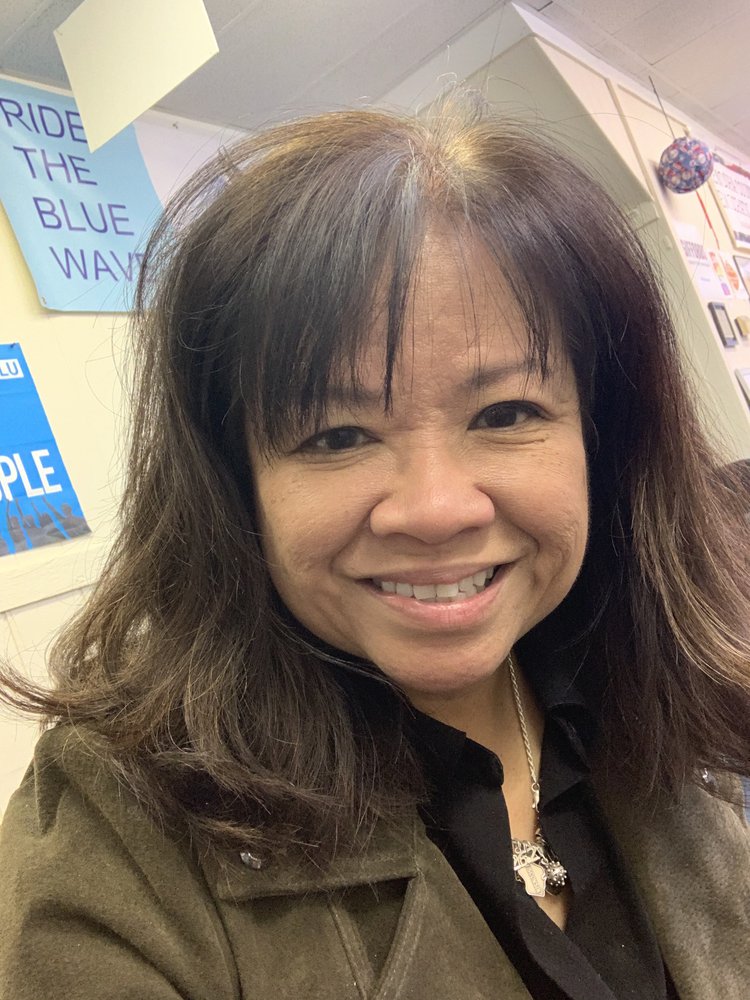 Leah’s interest in politics started in 1988 as a volunteer phone banker for Al Gore during his 1st run as a POTUS candidate. Leah has been involved in multiple local, state, and national campaigns since, as a phone banker for the Clinton 1992 and 1996 campaigns, as a field canvasser for U.S. Senator Russ Feingold and POTUS candidate John Kerry, field canvasser for Doyle for WI Governor campaign, ward captain for the Obama 2008 and 2012 campaigns, and a community organizer for the American Cancer Society/Breathe Free Kenosha in 2008.

Leah is a graduate of Camp Wellstone campaign/activist training programs and a graduate of the Emerge Wisconsin candidate training program in 2011. In 2012, Leah was voted ‘Democrat of the Year' and was also elected as one of Wisconsin’s 1st Congressional District delegates to the Democratic National Committee in Charlotte, North Carolina during Barack Obama’s re-election campaign. Most recently, Leah served on the Kenosha County Board of Supervisors, District 12 from 2014-2018, sitting on the Human Services committee,  chairwoman of the Judiciary and Law committee, member of multi-use trail committee, and member of the opioid task force. Leah continues to be an active member of Kenosha County’s mental health/AODA (alcohol and other drugs) committee.