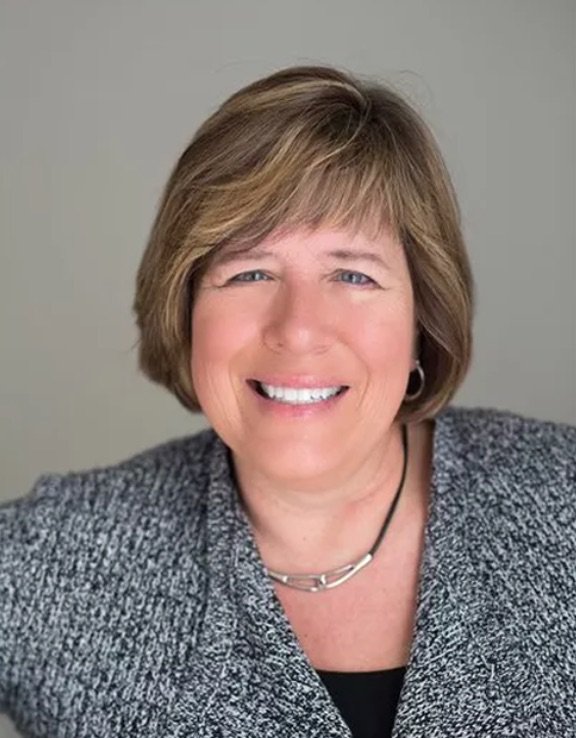 Jodi is a native of Racine, WI and a graduate of UW Whitewater as an Early Childhood Special Education major. She taught in the Oconomowoc WI, San Diego CA and Racine WI school systems during her teaching career.

Jodi and her husband Scott have been residents of Kenosha for over 20 years, and raised their family of four here.

Jodi has served on the boards of the parent teacher organizations at Southport Elementary, KTEC middle school and Tremper High School. She started and ran the student newspaper club at KTEC. Muerhoff co-chaired the Kenosha County PTA Founder’s Day Auction for 5 years, which provided scholarship money for students going on to higher education with an emphasis on education. She helped administer the scholarship program as well.

Jodi also served as a volunteer and fundraiser with Women and Children’s Horizons, a local non-profit which provides support, shelter, education, training and healing services to victims of sexual and domestic abuse, their families and the community. Jodi was proud to help organize and run their annual Mardi Gras auction over the course of several years, the organizations major fundraising event.

Jodi’s concern for the civic health of her community and country led her to volunteer on behalf of Democratic candidates in local, state and national races prior to the 2016 election.

In November 2016, Jodi became a founding member of the local Indivisible group, Forward Kenosha, and sat on its board for 3 years. She was responsible for organizing numerous candidate forums, speaking and educational events as well as rallies and town halls in support of healthcare and human rights causes.

Jodi was also a founding member of the Kenosha-Racine Voces de la Frontera Chapter and served on its board. Their work has centered around providing Know Your Rights programs to undocumented members of our community and bond work to assist asylum seekers who are being held locally. She is also a member of LULAC Council 320.

Muerhoff was elected to the board of the Kenosha County Democratic Party in November of 2019 and is proud to serve as its Secretary. Her work for the Party to-date has centered around voter registration and education. Jodi also serves on the KCDP’s social media and public relations committees.