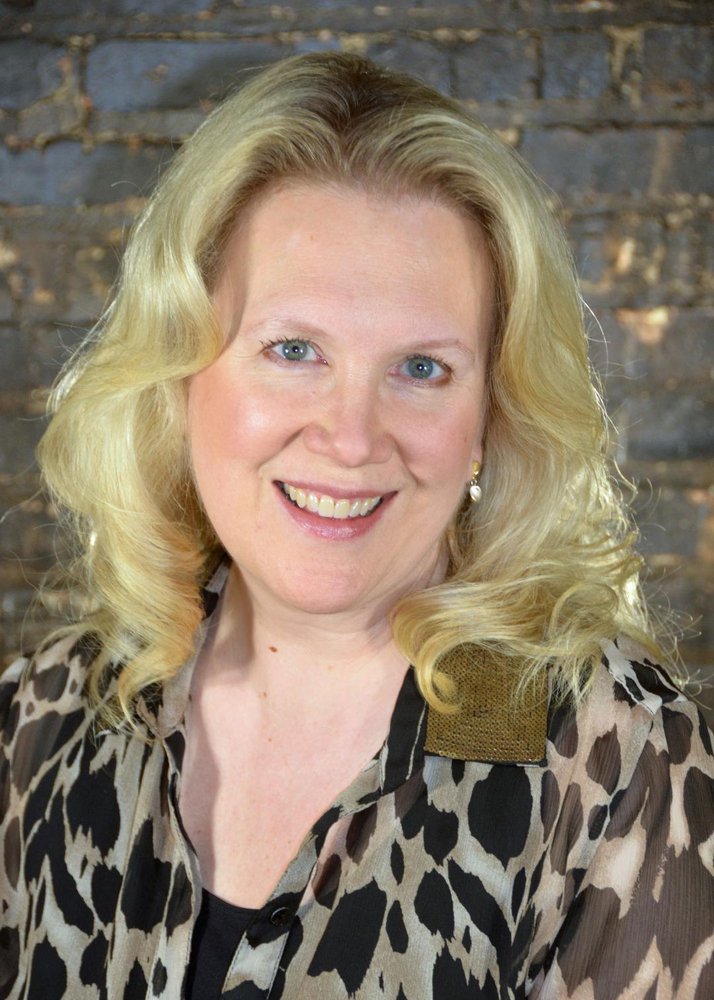 Jennifer earned her bachelor's degree in English education from Illinois State University.  Ten years later, she earned her master's degree  in speech communication and performing arts from Northeastern Illinois University.  From 1986 to 2019, Jennifer worked in education, and for most of those years she taught English, speech communication, and AVID at Mundelein High School in Mundelein, Illinois.  Jennifer is married to Kenosha County supervisor John Franco, and they have one son.

Shortly after moving to Kenosha in 2004, Jennifer became involved with local politics (the casino referendum).  In 2007 and 2008, she worked to help elect President Barack Obama, training and serving as a team leader in Kenosha.  After participating in the 2011 protests against the Act 10 legislation, Jennifer worked to gather signatures and recall Governor Scott Walker.  In addition, she spent hours supporting state senator Bob Wirch as he successfully thwarted a recall challenge.  For a number of years, Jennifer completed special registration deputy training and registered numerous voters, sometimes setting up tables at markets, art festivals, or other events. Since moving to Kenosha, John and Jennifer have helped elect multiple candidates to public office, including school board members, Kenosha County board members, state representatives, judges, and national candidates. For the Kenosha County Democratic Party, Jennifer has served as the chair of the membership committee and vice-chair of the GOTV committee.