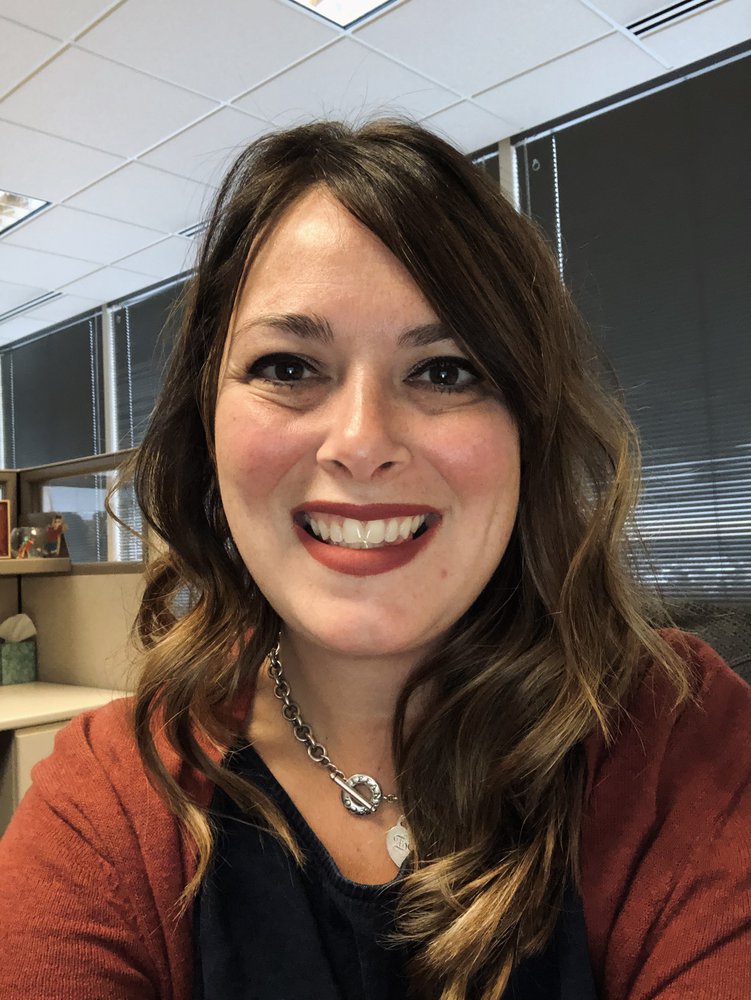 Amanda Becker is a new board member, joining as Treasurer in 2019. Amanda has lived in Kenosha her entire life. She met and married her husband, Bob, in Kenosha. They love their city so much that they decided to raise their two daughters here. Amanda works full time and is a full time mom and spouse, in her spare time she likes to read, knit, work puzzles and get involved in her community.

Amanda was inspired to become more involved in local politics after the 2016 election. She has a lot of passion around many of the issues facing our community including social justice issues, LGBTQ issues, women’s rights, gun control, and the environment- just to name a few. She started to get involved by calling her representatives, attending demonstrations, writing letters, and volunteering. When Lori Hawkins decided to run for the District 21 seat in the Wisconsin State Senate, she eagerly joined her campaign team. She realized that it would be a great opportunity to get involved with a campaign that shared her point of view. It was her chance to have an impact on many of the issues that were important to her.

After Lori's campaign ended, Amanda's involvement in our community and the political process continued. She is now channeling her energy into her role as Treasurer of the KCDP. She brings her knowledge, organizational skills, can do attitude, passion, and enthusiasm to the role of KCDP Treasurer. She believes that we have a responsibility to make the world a better place for our generation and the generations that come after us. Amanda looks forward to working with her fellow Dems to do her part to make this world we live in better.